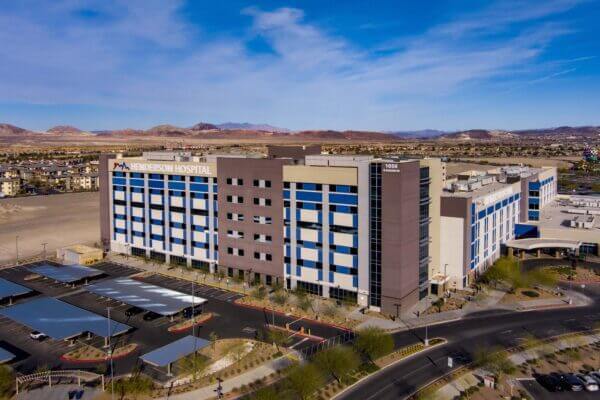 Thank you, Sam Kaufman! We value our partnership. “It’s important to also consider the context of this construction project,” said Sam Kaufman, CEO of Henderson Hospital. “SR Construction worked tirelessly throughout the pandemic to help us successfully open more inpatient and ER beds to care for the overwhelming number of patients who needed medical care. […] 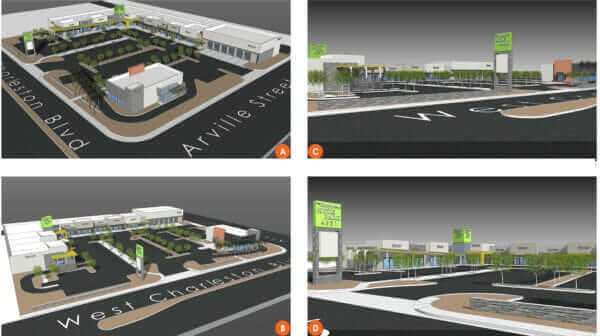 SR is proud to be named the general contractor for the Hyde Park Commercial Redevelopment Project. The existing Hyde Park Retail Center, located at the corner of Charleston and Arville. The development, originally built in the 1950’s, will be replaced with three new retail buildings totaling 31,500 square feet.

We are excited to announce the completion of the Henderson Hospital expansion project! We want to thank our valued client, The Valley Health Systems, and all of our trade partners who were involved in making this project a success. 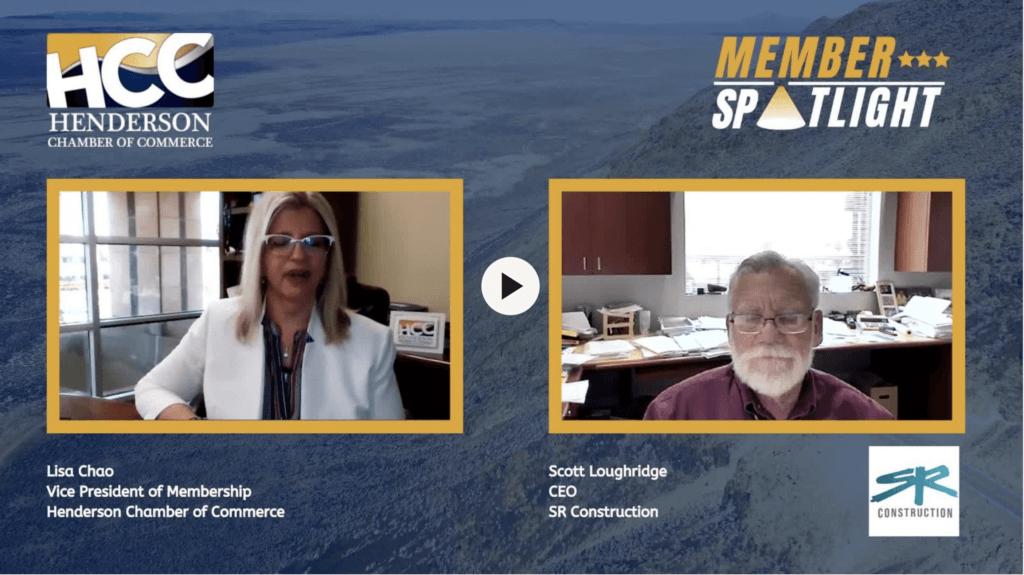 SR Construction’s CEO, Scott Loughridge talks about various projects SR has completed, upcoming endeavors, and what makes the company productive and successful over the 30-plus years of being in business. Click here or below to watch. 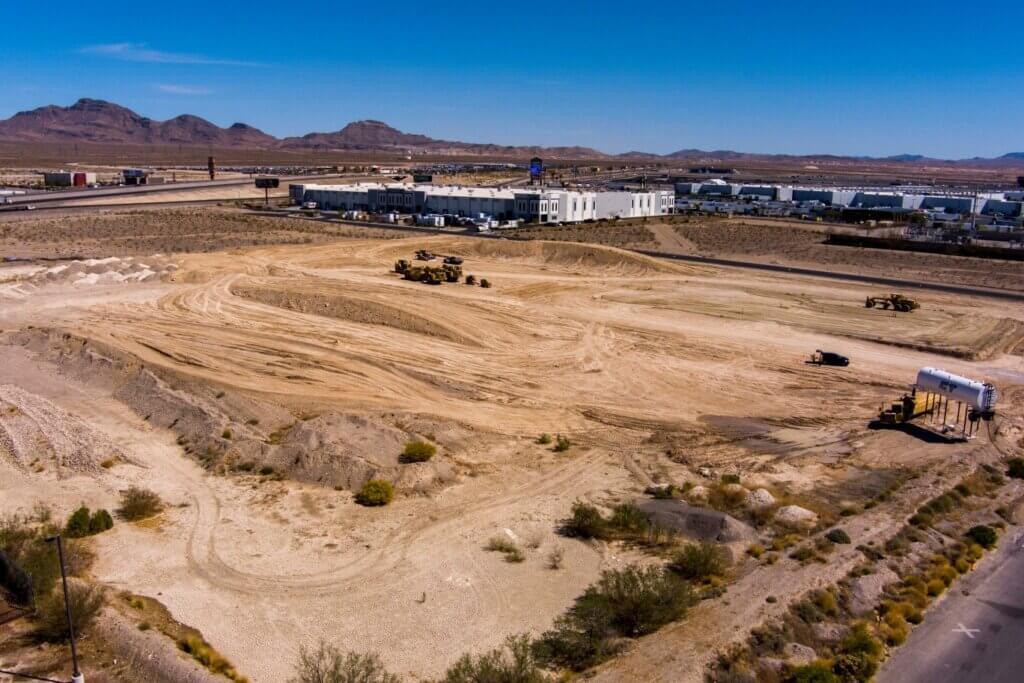 The west Henderson area has seen a surge of construction in recent years, with developers putting up housing tracts, apartments, warehouses and the Raiders’ headquarters. Now another big project is set to take shape: a new hospital. “The hospital building will consist of attached five- and seven-story towers and span around 400,000 square feet,” said […] 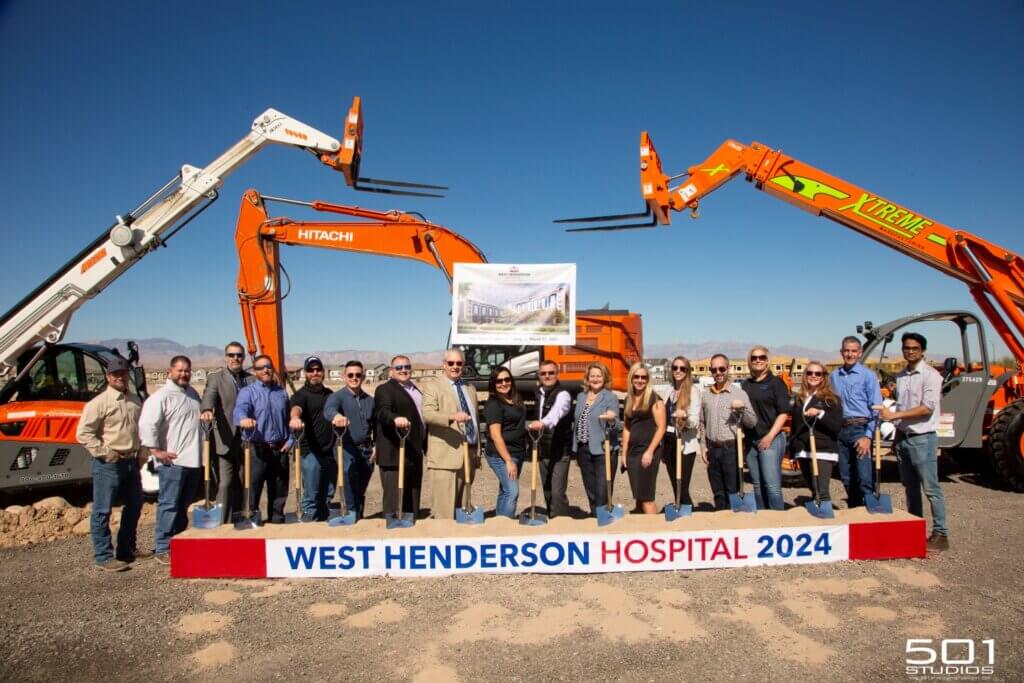 West Henderson Hospital will open in mid-2024 with 150 beds, 37 emergency room bays, seven surgical suites and specialized cardiac services, the executives said. The facility is designed to expand to 450 beds as the city grows. Click here to read more. 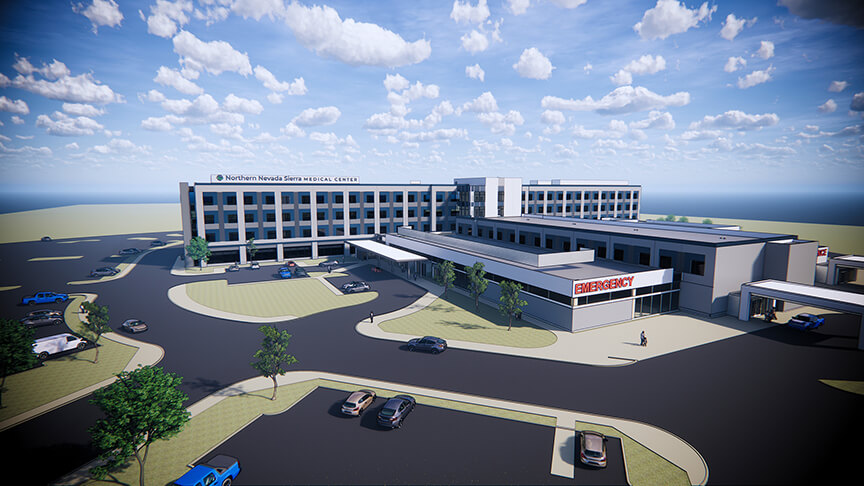 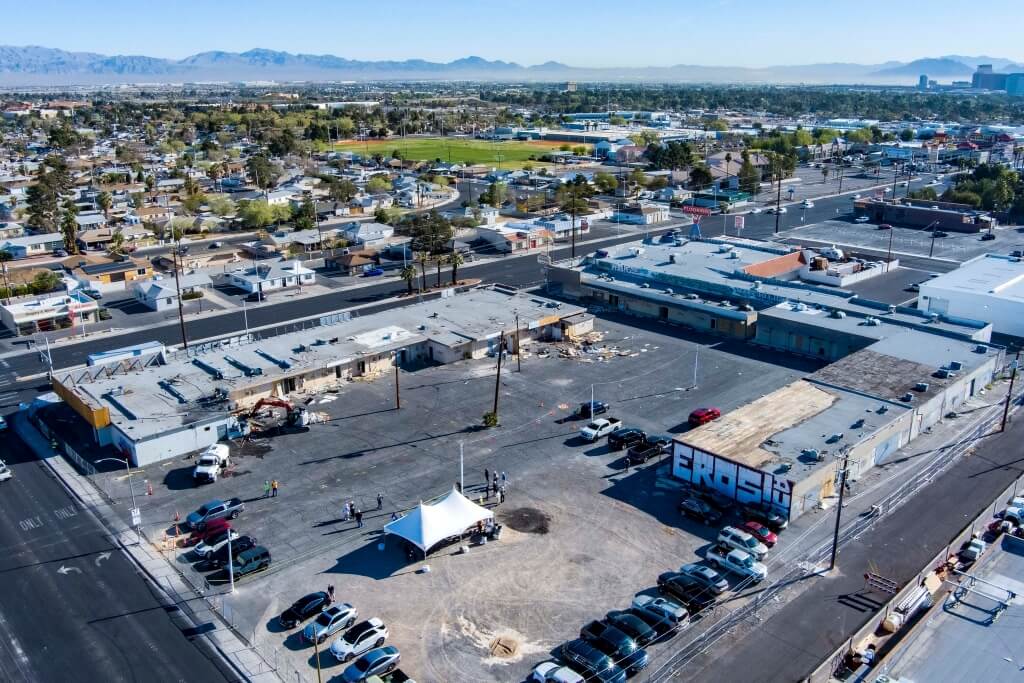 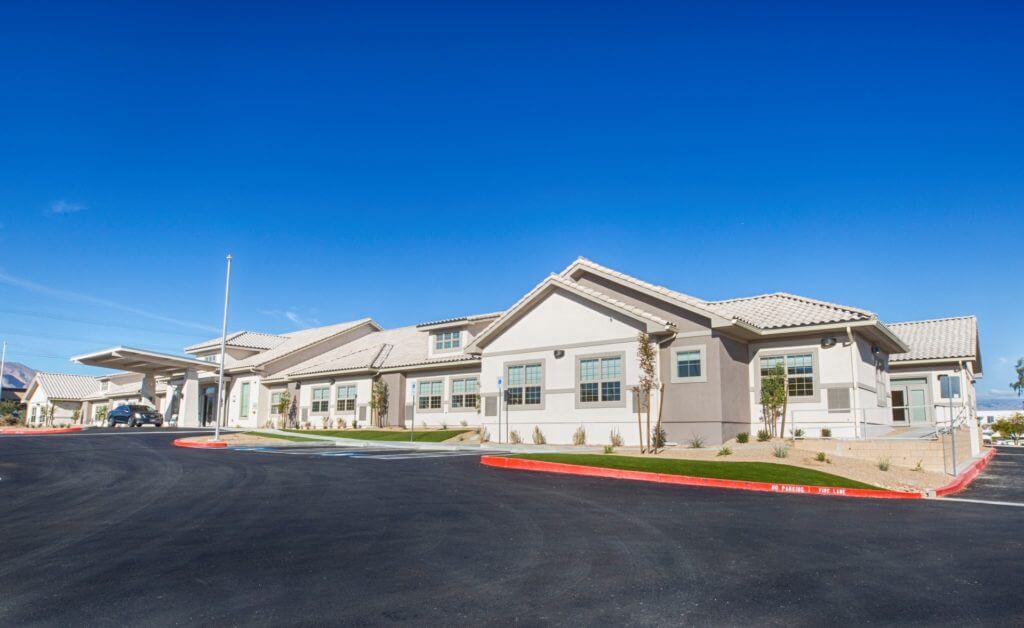 We are excited to announce the completion of the Silverado Red Rock Memory Care Facility. This facility officially opens Monday, March 14th, to welcome its first residents. This is the second facility we have built for this client, and we are excited to see the growth this facility will add to the Las Vegas community! […] 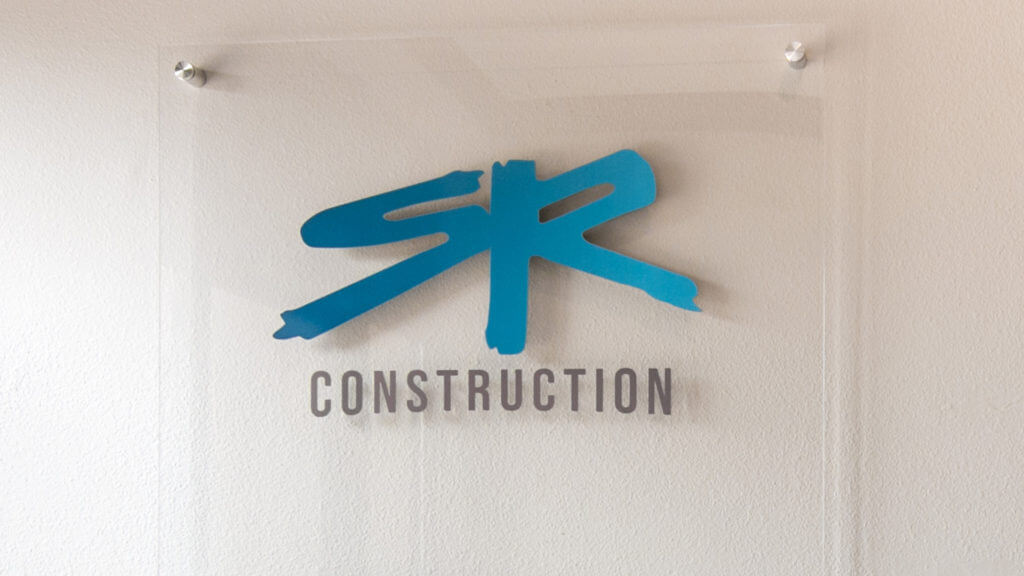